One of the ten official Palestinian camps in Jordan, Marka camp, referred to by the Government of Jordan (GoJ) as Hitteen camp, was established in 1968 on an area of 0.92 square kilometers. It is located 10 km northeast of Amman.  More than 53,000 registered refugees live in this camp. The total number of housing units in this camp is 2,824, and the size of housing units ranges from 60 to 100 square meters. Approximately 250 houses (about 10% of the housing units) in the Hitteen camp requiring rehabilitation to ensure the safety of the houses and families, while preserving the dignity of refugees, and improving their living standards.

As part of the Agenzia Italiana per la Cooperazione allo Sviluppo (AICS)’s continuous support to the Palestinian refugees in the region, this project will support the Department of Palestinian Affairs (DPA) in the GoJ to rehabilitate the housing units in need of rehabilitation and to improve housing conditions for the refugees. The DPA is a Jordanian government agency, under the supervision of Minister of Foreign Affairs and Expatriates established in 1950, to oversee the Palestinian refugees and displaced people.

Under this project, UNOPS is supporting the DPA in Jordan to construct new housing units in need of rehabilitation, in order to improve both the housing and living conditions of the Palestinian refugees who reside in Hitteen Camp.

The scope of work entails the reconstruction of 100 housing units of 30 square meters each, consisting of room, kitchen and bathroom of each targeted house (prototype layout design was provided by DPA-beneficiary). The room, kitchen and bathrooms will be constructed adjacent to the existing house structure. The needs for construction works have been identified by the DPA, according to its internal assessment and prioritization.

In addition, it is planned that some refugees from Hitteen camp will be recruited as labourers under this project by the contractor/s (about 50% workers including both skilled and unskilled). This will result in increasing employment opportunities for the refugees in the camp. 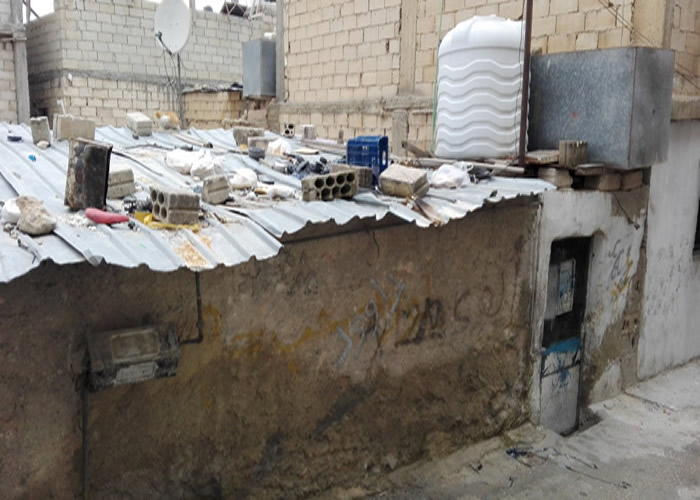 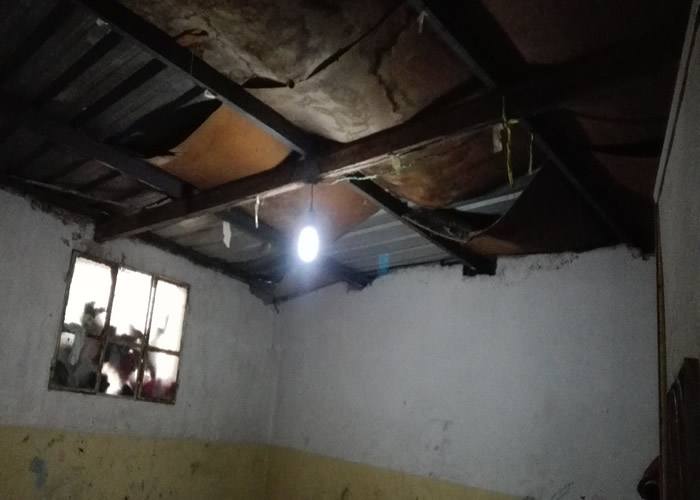 On 27 May 2019, UNOPS PM and Partnership Officer and AICS representative in Amman Ms. Laura Carpino and Ms. Heba Maani / DPA focal point have jointly made a site visit to Hitteen Camp to inspect some of the beneficiary refugees houses that were proposed by DPA in the first list of eligible beneficiary refugees.

UNOPS Design Review Team at HQ engaged third party consultant to carry out the design review process for the project design packages for the two prototypes. Design review compliance certificate was issued on 18 July 2019, which allows the launch of the procurement process for the construction work packages.

Launch of Tender for the First Package of Construction Works

On 22 July 2019, UNOPS has published on UNGM portal the ITB for the tender of the first package for 25 housing units construction works.

Tenders shall be submitted online through UNOPS e-sourcing system. Upon completion of technical and financial evaluation of the submitted tenders the contract will be issued to the successful contractor with expected commencement date of 1 Sept 2019